The Universal Studio Japan in Osaka is composed of 8 zones with different themes. These areas have from 3 to 5 attractions including 1 or even 2 ride attractions. You will find one zone for the world of Harry Potter, one for Jurassic Park, another for Waterworld, a representation of New York, one of San Francisco and one for Hollywood, an Amity village and a corner for Waterworld, a Wonderland for children and finally a newly created area dedicated to the Minions. Each area has its own parades, street entertainment and shows that you can find on the program at the park entrance. There are very specific schedules so if you want to see some in particular, you will have to organize your day according to these animations because some are represented only once a day.

As said before, there are between 3 and 5 attractions per zone including 1 to 2 ride attractions. These ride ones are very popular, so try to save as much time as you can to do them all. The park's most famous attractions are : Harry Potter and the Forbidden Journey and the Flight of the Hippogriff for the world of Harry Potter ; Hollywood Dream -The Ride - Backdrop and Hollywood Dream -The Ride for the area called Hollywood ; Despicable Me Minion Mayhem the new attraction of the area dedicated to the Minions ; The Flying Dinosaur and Jurassik Park - The Ride for the eponymous area ; and other rather intense attractions like Space Fantasy -The Ride, Jaws or The Amazing Adventures of Spiderman - The Ride. The average waiting time for these attractions is around 2 hours. You have the opportunity to buy a Pass with your ticket to cut the queue but often it is very expensive and you have to choose your attractions. For me, I have a little tip that saved me a lot of time. I'm going to share it with you but for that you still have to make a small sacrifice (thankfully not with your wallet LOL). I spent 30 to 40 minutes queuing for each of the most requested attractions like The Flying Dinosaur, Harry Potter and the Forbidden Journey and The Amazing Adventures of Spiderman. Just because I was alone! Yes, when you ride alone in an attraction, the staff managing the attractions welcomes you first, and even before people with a Pass. For the only good reason that you are alone so they can place you anywhere in the arena. You are not expecting anyone so they can fill the empty seats with the small groups of 2 or 3 who are waiting to ride the attraction together. It's super cool because thanks to that, I was able to pass in front of everyone ;p

The Universal Studio Japan has created a space where you can escape the real world completely. Everything is done to disconnect you from the outside. In addition to everything that is built in the different worlds, the street entertainment immerses you completely in the world in which you entered. And to top it off, special events and parades are scheduled according to the time of the year : Halloween, the 15th birthday of the park, Christmas ... So no more reason not to go there!. 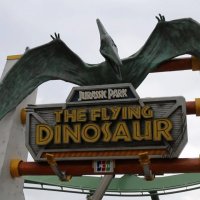 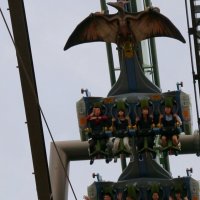 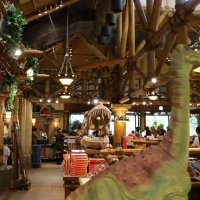 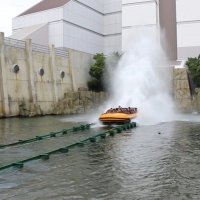 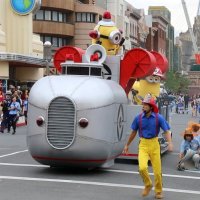 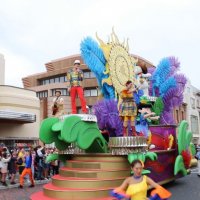 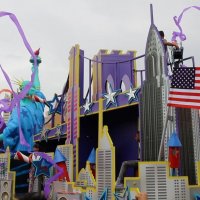 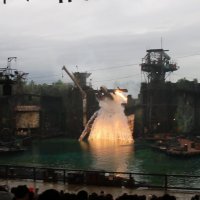 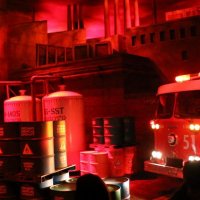 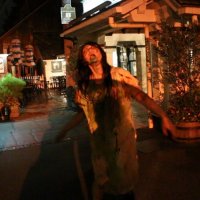 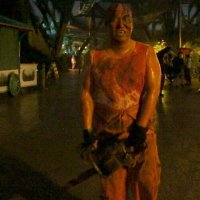 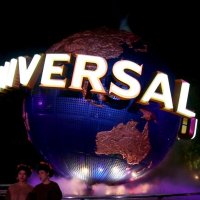 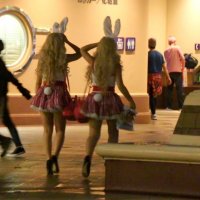