For all fans and also curious to know the world of Harry Potter, the Studio Universal created in 2014 in Osaka The Wizarding World of Harry Potter. This is the second of its kind, the first park dedicated to the apprentice sorcerer is located in Orlando (and the third was inaugurated in April 2016 in Los Angeles). It's a unique concept, there are only 3 parks like it today. And you are transported into a new world. The world of Harry Potter is part of the 108-hectare Universal Studio Japan (USJ) park. The USJ Park is one of the 4 most visited park in the world, nearly 10 million visitors each year. So if you want to see all the hiding place about Harry's world, you have to get there early and get ready to hurry up a bit so you can do all the attractions (sometimes Harry Potter's Park has too many visitors then the access is restricted and entrance tickets with a precise time are distributed).

At the USJ Osaka, you'll find a replica of Orlando's Park as it relates to the world of Harry Potter. But, take advantage of your visit around the lake because the lake of Hogwarts exists only in Osaka. At the entrance you will see a large stone door with a magical inscription, then you will pass the Hogwarts Express and its driver. You will continue on the cobbled streets of the picturesque village of Hogsmeade with the various shops that you can be see in the movies and also the restaurant The 3 brooms. The whole architecture of the place reminds us the movies from the storefronts to the snow-covered roofs of the pub. It is in these small alleys that you will be able to buy your souvenirs such as at Bertie Botts or also at Ollivander,... There is really a wide choice of products at all the price range : the famous All-Flavors beans, choco-frogs, magic wands, imitations of flying brooms, all the accessories of an apprentice sorcerer (dresses, scarves, sweaters, badges, hats, ...), an animated Bludger, a Golden Snitch, Owls, or even the Sirius Black's notice. You risk quickly enough to have astronomical expenses if you are not careful. The attractions that are proposed are also varied. Indeed, they also built a replica of the Hogwarts castle in the park. You can visit it and take a tour of the most popular attraction of Harry Potter Park (Harry Potter and the Forbidden Journey) thrills attraction in 3D. You can find a lot of other attractions such as The Flight of the Hippogriff. Witches parades can be seen throughout the day and at night, Death Eaters parade into the alleyways to scare away the visitors.

To find out about all the events inside the USJ park (in the Harry Potter or the Minions or Jurassic Park), you will find at the entrance of the USJ the programs of the day with the times and locations of each event (a map and the different attractions and restaurants are listed by themes). One good advice: we only bought one day pass (and that was more than enough for us) because we arrived really early (at the opening) and we had already planned our day (program of attractions, food, events and parades that we wanted to do). For the world of Harry Potter, you have to give yourself a lot of time for the immersion because the queues are long, there are many visitors and the reconstruction is so real that you would believe it is real :) 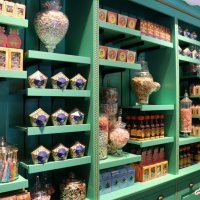 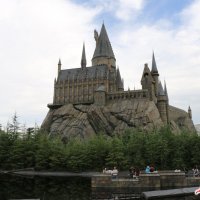 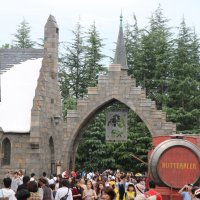 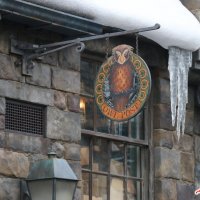 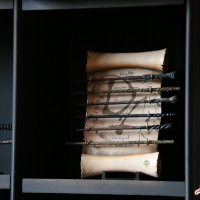 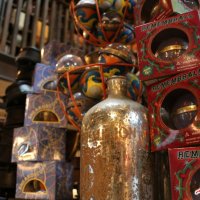 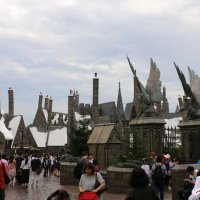 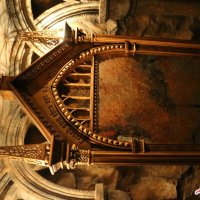 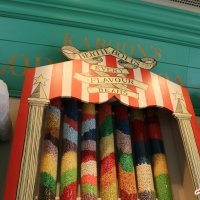 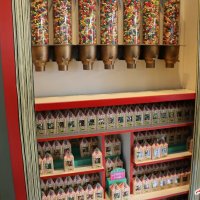 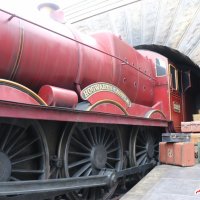 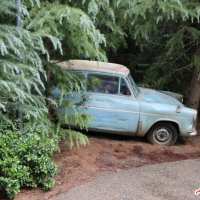