Not far from the Kinkaku-ji, in the northwest of Kyoto is the Zen garden, the most famous and visited the city. It is the Ryōan-ji 龍安寺. In fact it is a Zen monastery whose name means the Temple of the dragon rest. You have probably seen it on TV, it is the temple with The Zen stone garden. There are 5 blocks of stones surrounded by gravel. There are at least a hundred TV reports that showed this Zen garden very typical of Japan and is located near the Golden Pavilion. The entry costs 500 yen per person.

This temple was built in the sixteenth century and the site originally belonged to the Fujiwara clan. The temple is now part of the Myoshin-ji school of the Rinzai branch of Zen Buddhism. Since its construction in 1450, the temple was burned 2 times and has been rebuilt in 1488 and remodeled in 1797. The stone garden is Karesansui style, which is considered one of the masterpieces of the Japanese Zen culture but the author is unknown. It is 200 m² and there is 15 stones, surrounded by foam and arranged into 5 groups : from east to west, there is an island of 5 stones, then 2, afterward 3, next to 2 and finally 3 stones. The stones were arranged so that it is impossible to see them all together, no matter where you look. Also, the garden consists of a bed of fine gravel Kaolin harmoniously raked. Raked Kaolin symbolizes the ocean, rocks and mountains. This stone garden belongs to the category of Garden of None, Mutei in Japanese. A little less known, you will find behind the Hojo (apartments of the headpriest), where is located the veranda on which you have to sit and contemplate the Zen garden, the Tsukubai. It is a small square-shaped basin. Though the water basin's frame is circular, the opening in the circular face is itself a square which refers to the Kanji 口 Kuchi means mouth or aperture. On each side of the square, there are 4 Kanji associated to the Kanji Kuchi : 吾, 唯, 足, 知 (吾 = ware = I, 唯 = tada = merely, only, 足 = taru = be sufficient, suffice, be enough, be worth, deserve, 知 = shiru = know).

To enjoy the benefits of Zen garden of Ryōan-ji, you must sit and remain silent on the veranda while watching the stones. After about a dozen minutes, you will feel the calm and serenity that emerges from this garden. Around the temple, there is also a lovely large garden to discover. 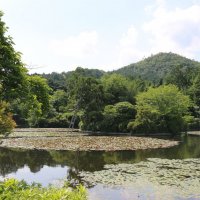 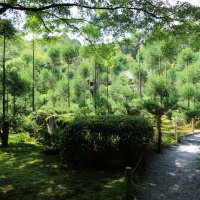 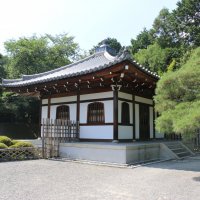 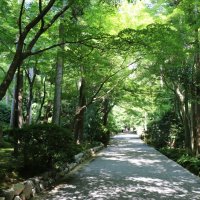 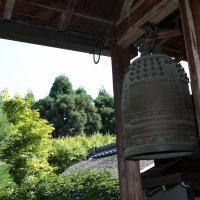 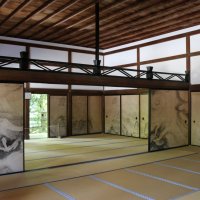 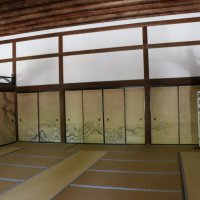 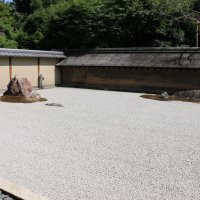 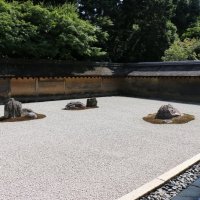 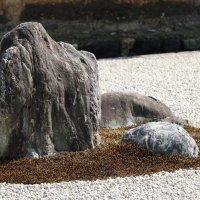 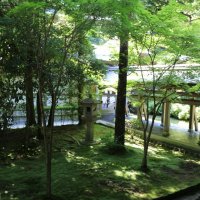 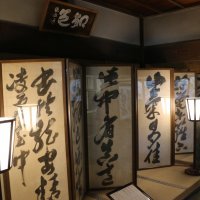 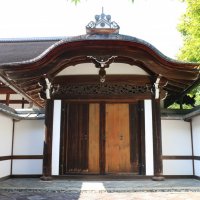 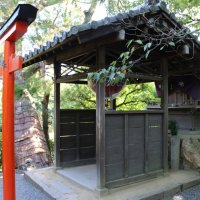 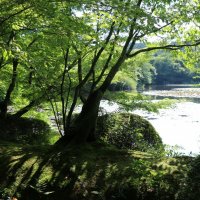