In the north of Kyoto is the Temple of the Golden Pavilion, Kinkaku-ji 金閣寺. Its name comes from its appearance because it is a 2 floor building which is completely covered in gold leaf. It is in 1397 that the 3rd shogun Ashikaga, Yoshimitsu began to build the villa Kitayamaden designed to accommodate several Buddhist relics. After his death, the villa became a Zen temple of the Rinzai school. The temple was burned several times between 1467-1477 and only the Golden Pavilion survived. Unfortunately, in 1950, a mentally retarded monk set fire to the Golden Pavilion and completely destroyed it. It is rebuilt identically as the old one in 1955. This is the building we see today. In 1987 it has been renovated and given a new layer of gold leaf, five times thicker. The garden, however, has kept its original appearance.

The entrance to visit the Golden Pavilion and the garden is 400 yen. We have been in July and the heat was unbearable but the stream of visitors does not stop. A few meters after the entrance, is the famous small square in front of the lake and the Golden Pavilion, where everyone is jostling to take pictures in front of the Kinkaku-ji. In summer, the sun is very strong and even in the morning. So when it illuminates the golden Pavillon, it is dazzling. Even in normal times, a building with gold is impressive, but for the case of Kinkaku-ji, it is completely covered with gold leaf, which is totally amazing. At the top of the temple, you will see a sculpture of a golden Chinese Phoenix, called Fenghuang. The garden surrounding the Kinkaku-ji is beautiful too. There are small waterfalls, small statues of Buddhas where the custom is to successfully throw a coin inside a hole or a bowl facing the Buddha to see your wish comes true. It looks simple like that but you will find it harder than it looks. The distance is far enough to miss the target but close enough to estimate that you can throw it there. Take your chance, who knows? You may achieve...

This is one of the most visited places in Kyoto even if it is far from downtown. It is well known and there will always be crowded because we do not see building completely covered with gold everywhere. We're still dazzled by its splendor and impressed by its size. 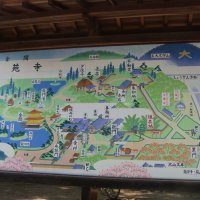 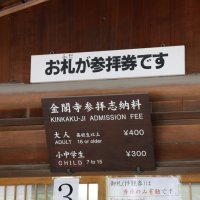 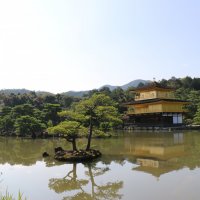 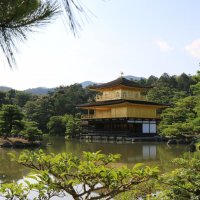 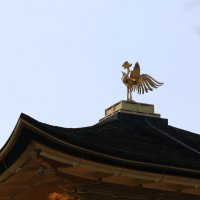 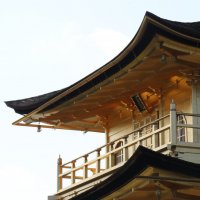 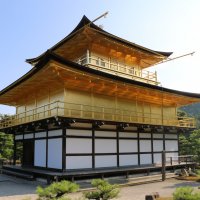 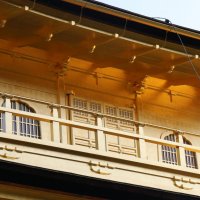 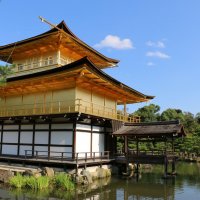 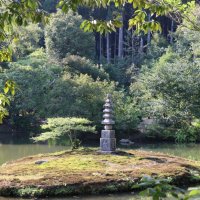 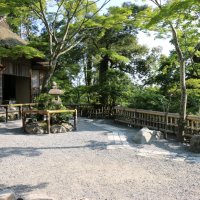 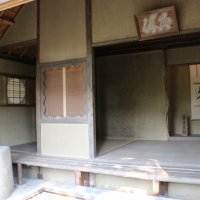