This temple, located in Nagata-chō area, is named after the god to whom it is dedicated Hie-no-kami, the god of Mount Hie (or Oyamakui-no-kami ).

In 1607, the shogun Tokugawa Hidetada moved the sanctuary (which was originally built in the gardens of the current Imperial Palace) and moved it to Hayabusa-chō. The sanctuary was destroyed 2 times. The first in 1607 during the great fire of Meireki and it was rebuilt in its present location in 1659 by the shogun Tokugawa Ietsuna . The second time was during the Second World War by bombing in 1945. It was rebuilt in 1958.

This sanctuary is a little high, you have toke take the stairs to reach the main temple. There on the side a staircase lined all along with small red Tori which is very nice.

If you go near Akasaka- Mitsuke, make a small turn by Sanctuary :) 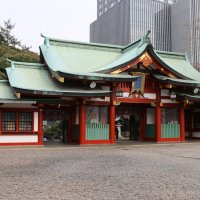 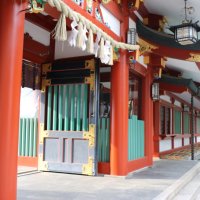 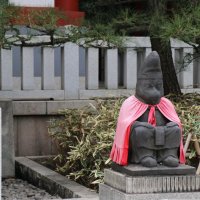 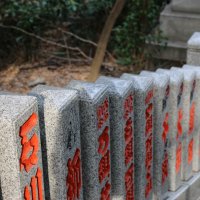 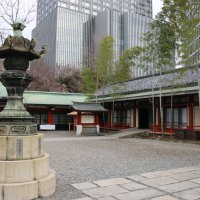 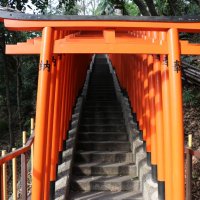 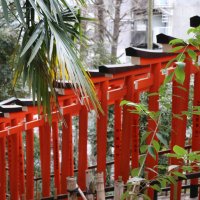