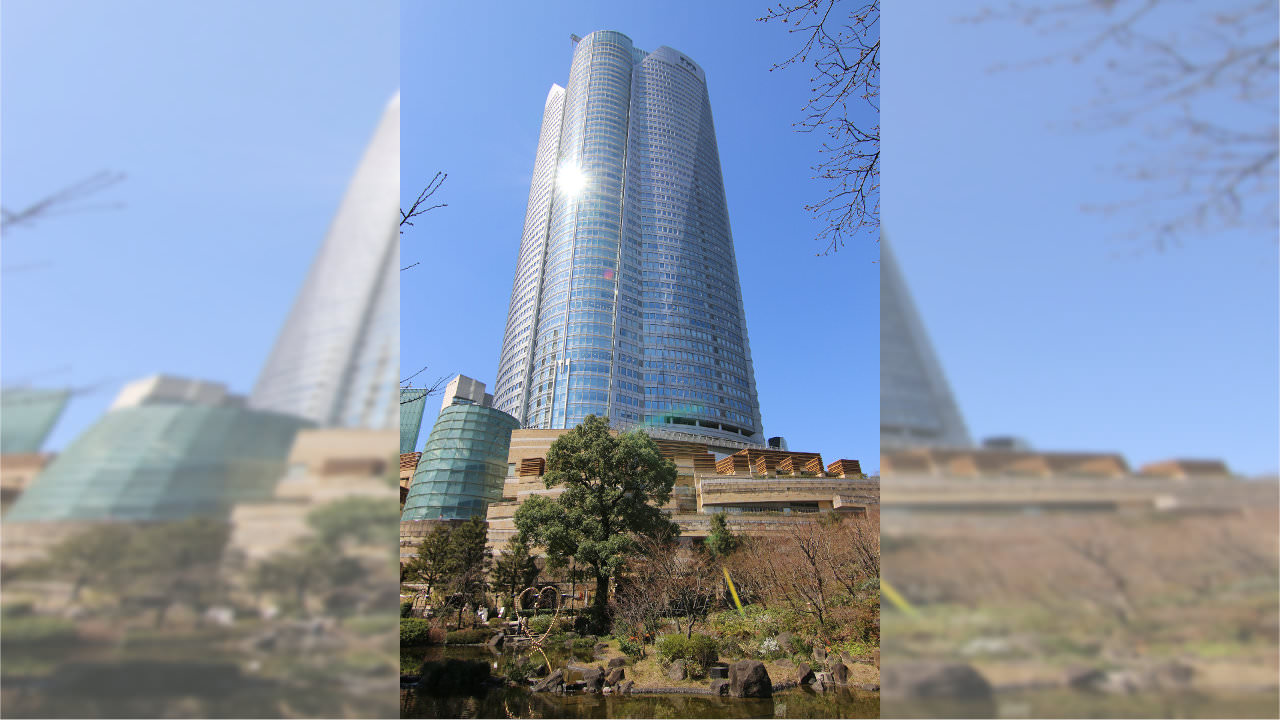 It was in November 1986 that the district of Minami received a designation instruction for redevelopment by the city of Tokyo. It took 14 years for the construction to begin and 17 for Mori bulding and Asahi TV channel to successfully complete this major redevelopment project. 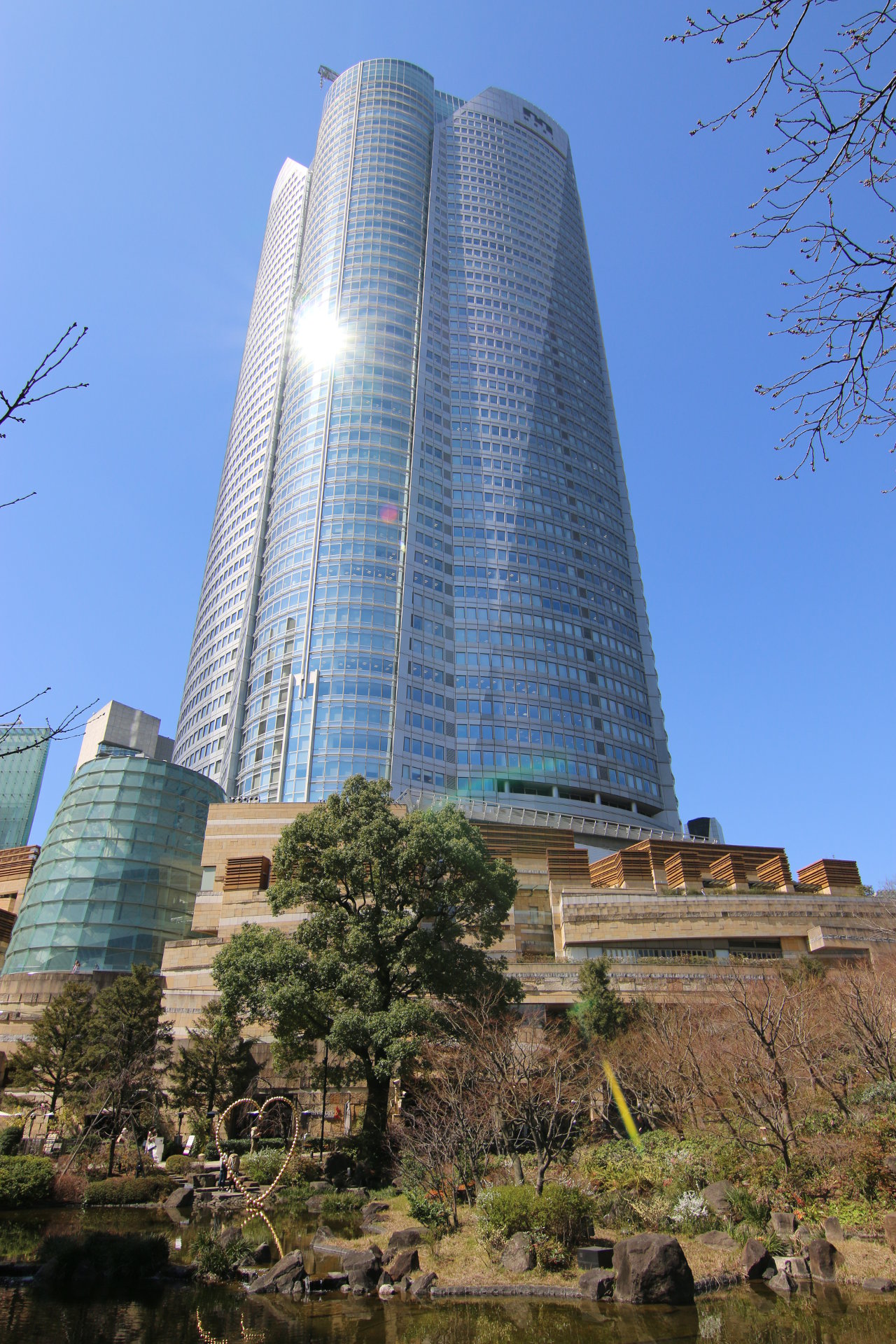 Today we have in the southwest of Tokyo an entire neighborhood named Roppongi, built around a shopping complex and its tower : 238 meters, the Mori Tower.

You will find in this complex about 11 hectares, various shops, offices, apartments, restaurants, cafes, movie theaters, a museum, a hotel, a large TV studio, an open air amphitheater, some small parks and a large Japanese garden of 4,300 square meters, the Mori garden. When the weather is good, many Japaneses of the neighborhood love to stop some time in the garden to have lunch or just enjoy the tranquility of the place. They also often take appointments at the foot of the Mori Tower, the place Roku Roku where stands the sculpture of a giant spider by the French-American artist Louise Bourgeois. This sculpture is named Maman, it represents the spirit of the area Roppongi Hills, a place to connect with each other, like a spider web 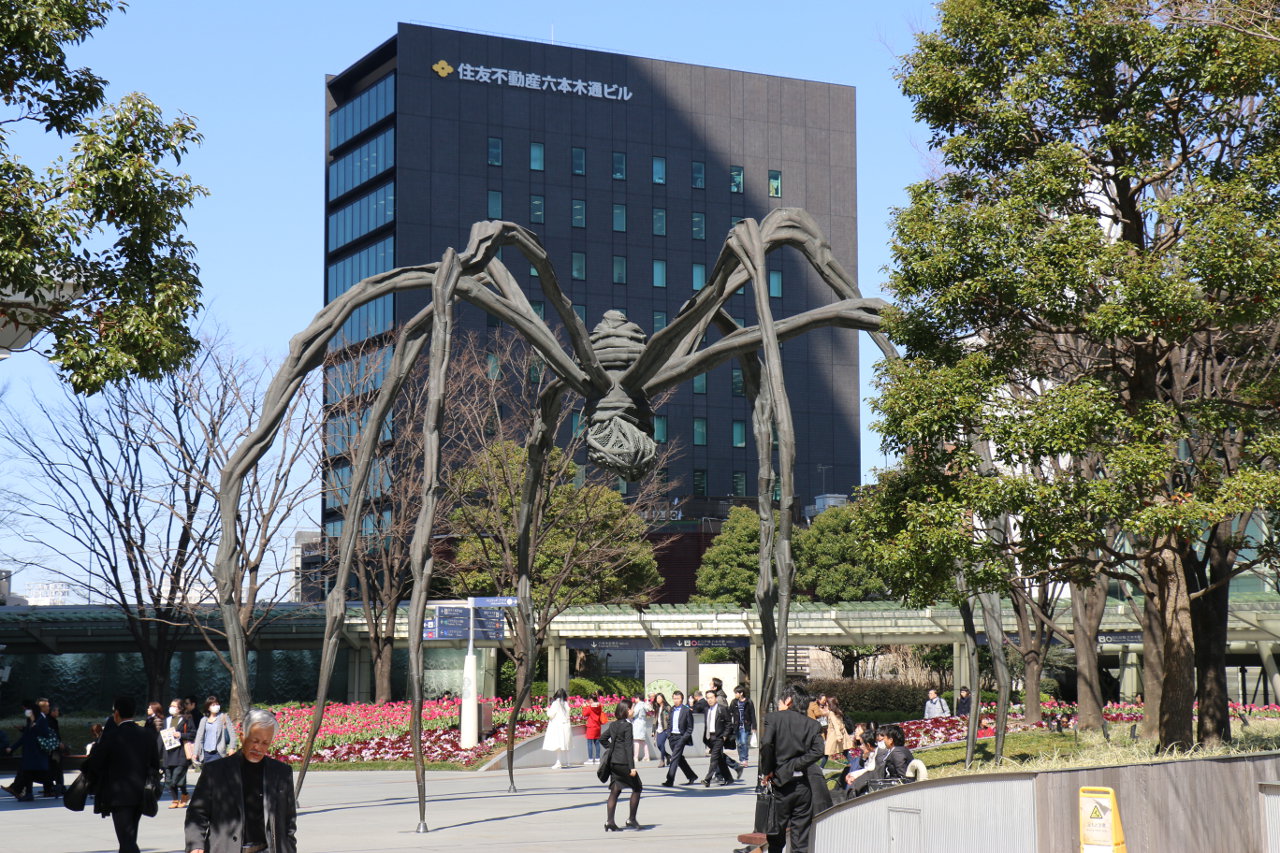 You also have the opportunity to ride to the 52nd floor of the Mori Tower (it has 54 floors in total) to have a 360 degree view of Tokyo and thus observe the Town Hall Tower in equivalent height . The entrance to the Mori Tower observatory is 1800 yen. Please note that the roof of the tower is also accessible to the public (if there is not much wind) but it will cost you an extra of 500 yen in addition to the 1800 yen entrance . Personally, we do not go up (it was a bit expensive even if the ticket also gives access to the Mori Art Museum and the library on the 48th) 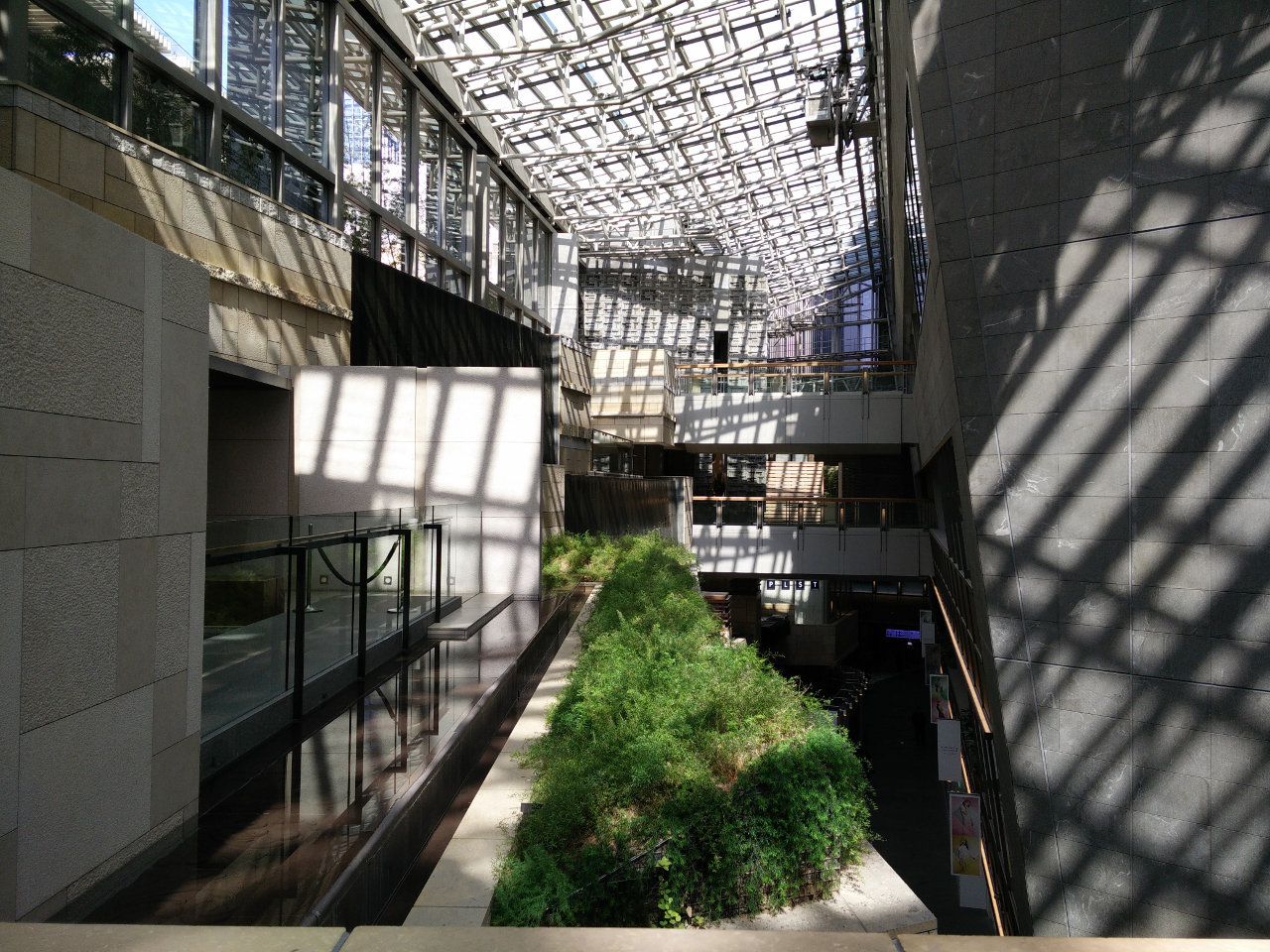 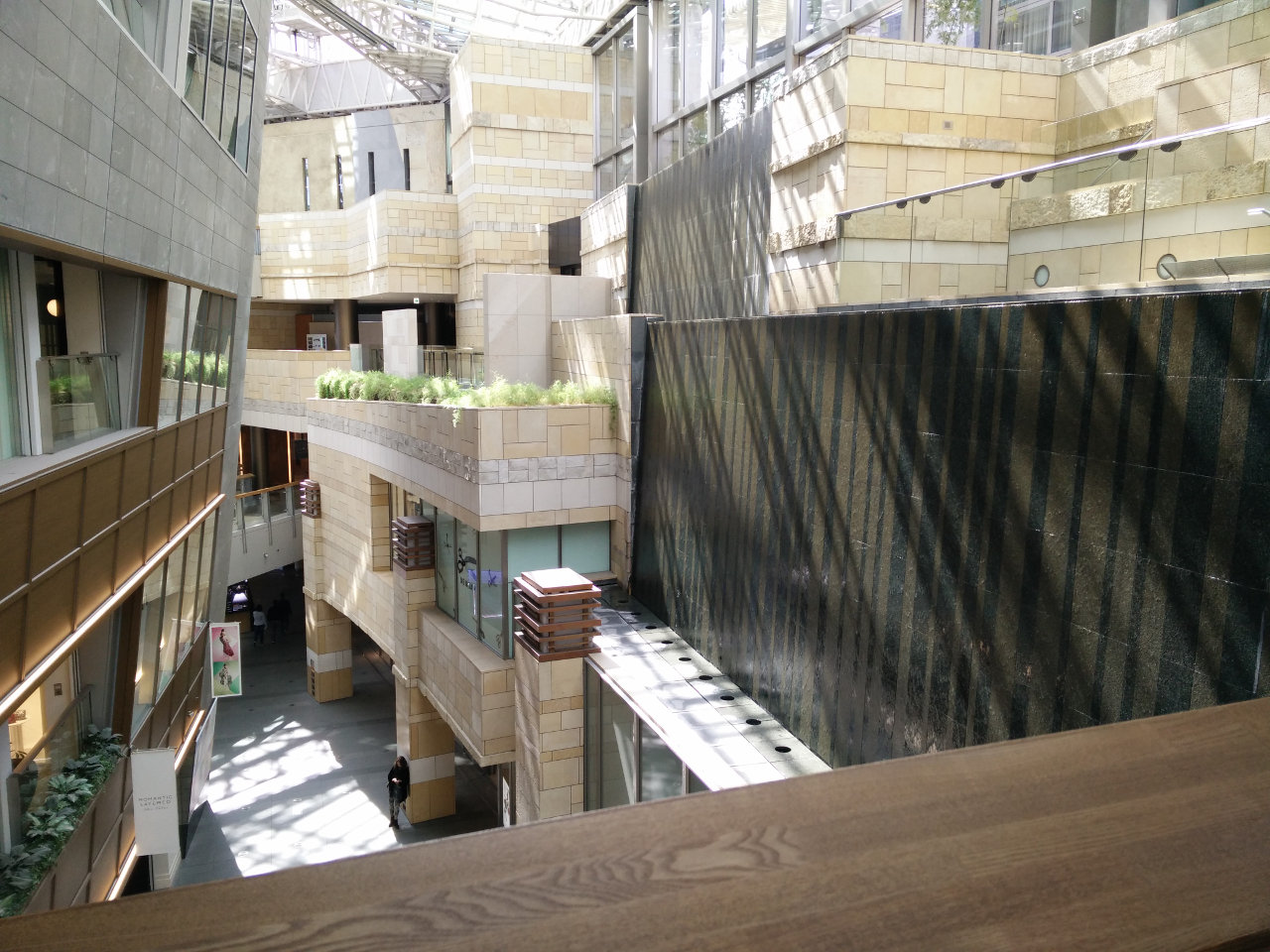